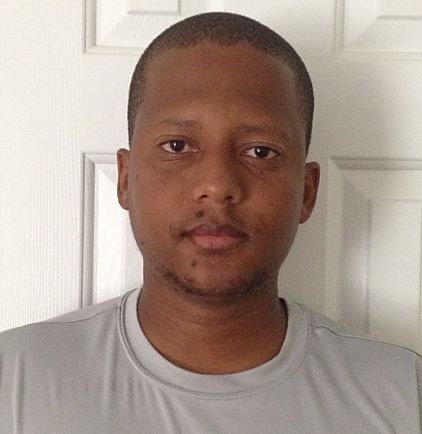 Thuto Nhlekisana, our founder, is a native of Botswana, Africa. Thuto grew up playing soccer in his hometown of Tlokweng and soccer has been a part of his life ever since. He moved to the US at age 12 with his mother and sister to pursue a better life and education. He played through all the youth ranks and and collegiately at NAIA National Powerhouse and 9 time national champions Lindsey Wilson College where he was part of the program that won 2 national championships his freshmen and senior year. During his playing days he also played semi-pro with his hometown club Tlokweng Pirates in 2006 then returned to the US in the professional development league with the Palm Beach Pumas in 2007. A serious groin injury in 2009 ended his playing career.

He would turn his love of the game into coaching in 2010 with Javanon Soccer Club where he has coached players and teams of all ages from 5-18 boys and girls and is currently coaching various age groups and has lots of success developing elite technical players and teams that have gone on to represent the club at the state, regional and national levels. 2011 he was the volunteer assistant coach with the Derby City Rovers U23 Professional Development League Team in its inaugural year. 2012 Thuto went on to become the assistant varsity coach at Trinity High School leading the Rocks to a number 1 state ranking and 2 district titles.

Thuto has a wealth of experience coaching teams and players of various ages and abilities. He has coached 100’s of players throughout the years in 1on1s and small group trainings, Players have improved greatly under his tutelage and gained confidence and belief to go on to play soccer at higher levels but most importantly have all enjoyed it, had fun and learned important life lessons and skills along the way.